Exclusive Ballooning is famed for taking hot air balloons for a variety of high profile clients to the most iconic locations around the world, including Buckingham Palace in London, Rockefeller Park in New York, Salt Flats in Utah, Emirates Palace in Abu Dhabi, The Coliseum in Rome, and most notable UNDER Tower Bridge for Disney.

In 2019, the first year of nomination, Exclusive Balloon Events was the recipient of National Outdoor Events Association’s prestigious award for ‘best outdoor event of the year’ for their Sky Safari® event.

Exclusive Balloon Events are the proud organisers of some of the most prominent annual balloon events, including: 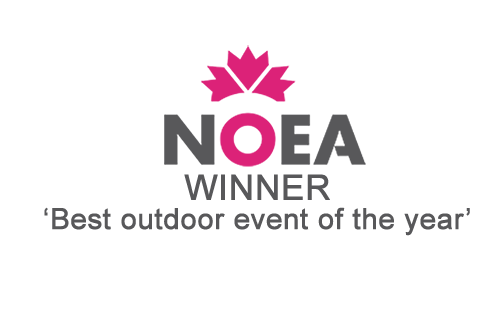 Register your interest in the Isle of Wight Balloon Festival 2023 to be given an early opportunity to register for this limited availability event!

Balloons
on the
Beach